Unable to Login? We are here - judicialadda@gmail.com
shopping_cart Cart (0 Items )
There are no items in your cart 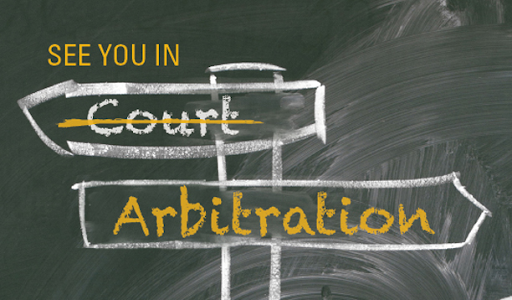 The Arbitration and Conciliation Act

Online Coaching for Judiciary and Law.

Under this section, you will be provided lectures on the topic of Arbitration and Conciliation Act, 1996 which will be beneficial for those aspirants who are preparing for PCS Judiciary, HJS or other competitive examination.

Apart from competitive examinations, it will help for those who are persuing LLB or LLM course.

Chapter 6- Making of Arbitral Award and Termination of Proceedings